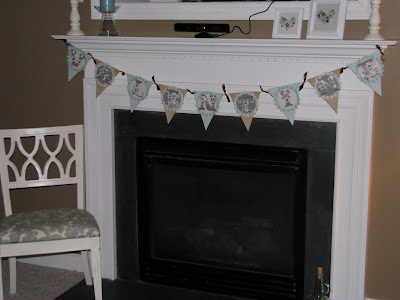 I’ve been seeing these cute pennants all over Blogland for some time now, and been wanting to make one.  Turns out they are super easy! 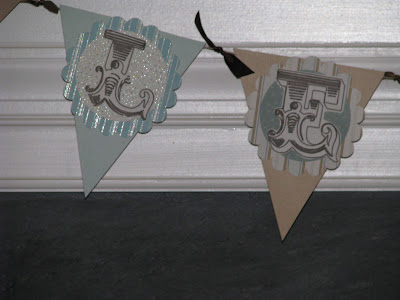 I downloaded a new font for this project called Romantique.  At first I was just going to print the letters, but then I remembered the Cricut markers.

All you do is replace the blade on your Cricut with the color marker of your choice.
The scrapbook paper is called “Linen Closet” from The Stack Company. 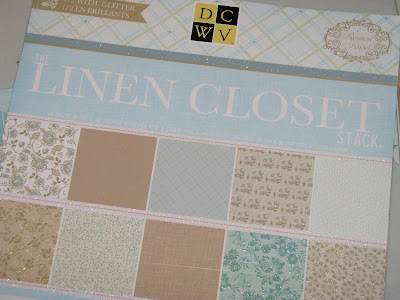 Using SCAL, I layed out my letters.  I placed a brown marker into the blade housing, and instead of cutting out the image, it colors it instead! 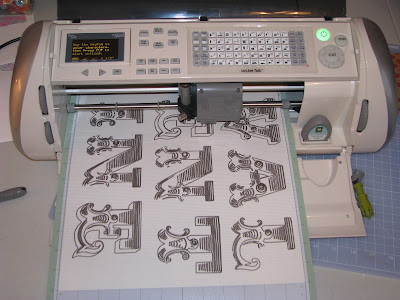 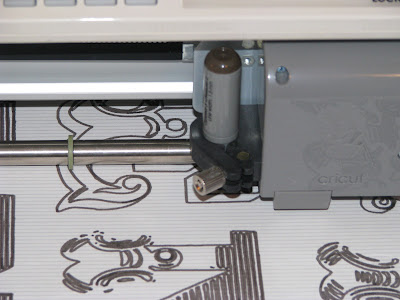 Then, I cut out some basic shapes I needed to assemble to pennants, including triangles, circles, and scalloped circles. 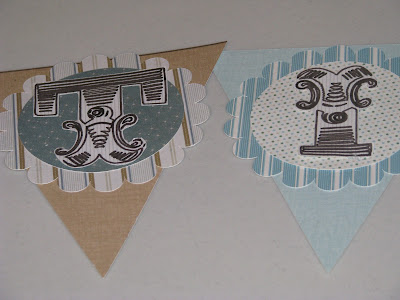 Then, assemble them using whatever glue you have lying around. I used my glue gun, because I’m too impatient to wait for glue to dry! 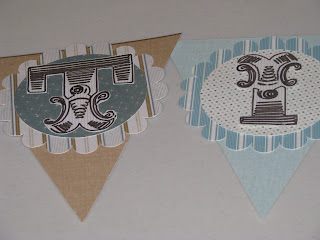 Then, using some jute twine I already had, I glued them in place. 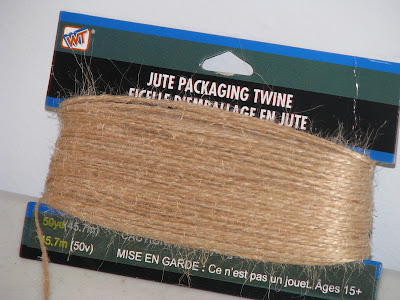 ﻿
Tie some ribbon on, and you’re done! 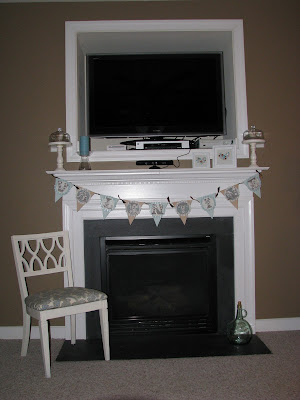 Just goes to show Valentine’s decor doesn’t have to be pink and red!
I’m linking up to: 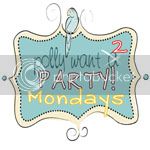 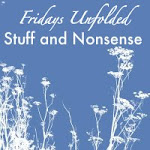 Some goodies for Teacher Appreciation Week…