Skip to content
So I’ve been in Goodwill withdrawal lately.  I mean, it’s been like what, two weeks since I’ve stepped foot in there?  I finally got the chance to drop by this week and check things out.  With a whole slew of projects in my brain, I browsed around to see what was in store.  Here are this week’s purchases: 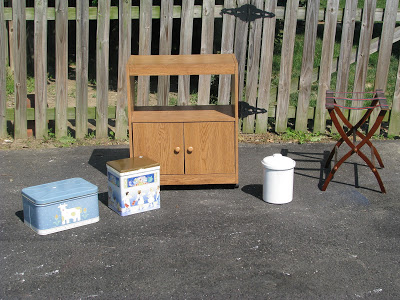 Kind of a hodge podge of items.  I actually have big plans for that microwave cart. 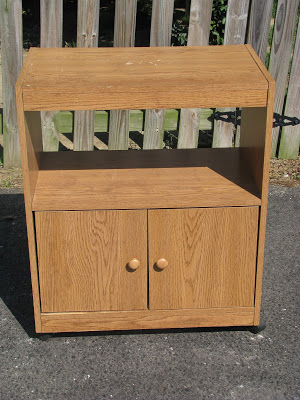 I’ve been wanting to build a lemonade stand for the kiddos for a while now.  I plan on breaking out the Krylon Ocean Breeze for this one.

I went by Ben Franklin today (not my fave craft store, but Hobby Lobby is 20 minutes from me, while Ben Franklin’s right around the corner).  They sell fat quarters, and actually have some cute prints. 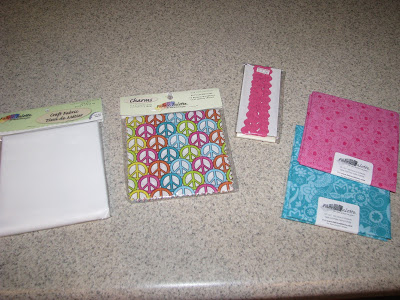 The pack with the peace signs has several different prints that coordinate. 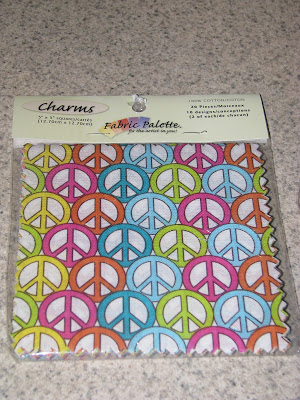 This is my inspiration piece. How cute is this?  Hop over to Lolly Jane Boutique to see how Kristi and Kelli crafted this adorable lemonade stand. 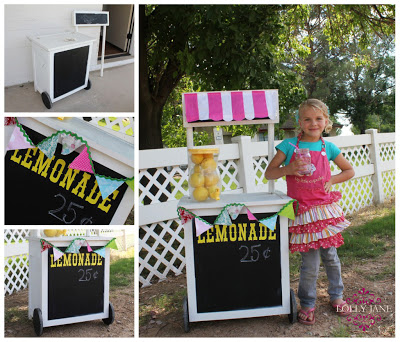 Moving on to the other items…
The two large tins I plan to paint and embellish with some vinyl lettering.  They will be incorporated into the laundry room redo, which I probably won’t get around to tackling for some time.  But they were only a dollar or two a piece, so I snatched them up while I had them!
As for the luggage stand, not sure what I was thinking here, but it was two bucks, and I thought I could make it a lot cuter with not much effort!
Now for the little white crock. 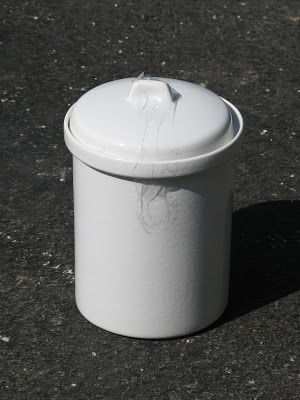 I saw it and instantly thought, “compost crock”.
So, after a good scrubbing, and some black vinyl lettering I cut with the Cricut, I had this. 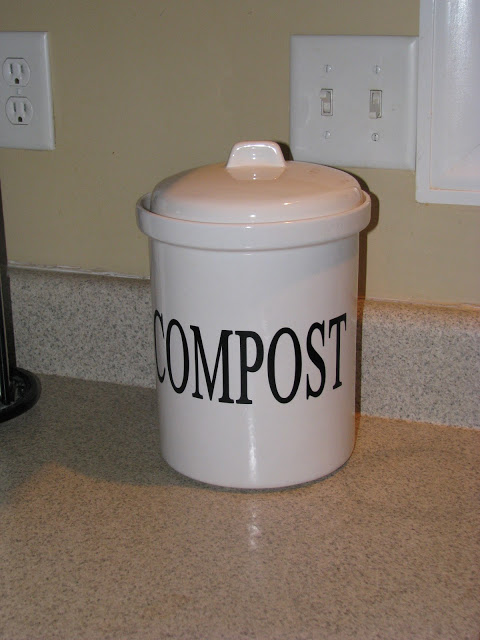 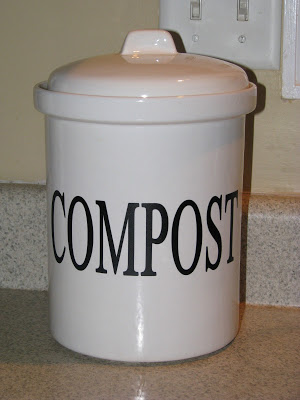 And, it only cost $3 !
Stay tuned for the completion of the lemonade stand project!
﻿I’m linking up to these great parties:

St. Patrick’s Day Oreo Balls (Warning: Your thighs may never be the same!)